What exactly is Discord? A walkthrough of the popular app

Discord, a popular group-chatting tool, was created to provide a space for gamers to form communities and communicate. However, since its inception in 2015, it has grown to encompass communities from all over the internet, including writers, artists, and K-Pop stans. As more individuals worked, played games, and chatted online throughout the pandemic, it grew in popularity, and the site currently claims to have over 140 million active monthly users.

Microsoft is apparently in talks to buy Discord for more than $10 billion, according to reports.

Discord is one of the more successful messaging applications that are available, and it’s compatible with Mac, PC, iPhone, as well as Android devices.

The origins of discord

Discord is designed to allow participants to communicate with one another at a basic level. A “server” is the name given to each community. If you’ve used Slack before, you can think of it as a less formal version of that program.

Each server normally includes numerous channels, each of which is dedicated to a distinct topic or has different restrictions.

As an example, you may have one channel focussed on gaming, another for chatting about general topics, and yet another for funny cat pictures or memes. The options are truly limitless.

Whether you opt for joining other peoples servers or creating your own server, you are in luck because are both free.

You can create and add new channels on Discord.

There are tens of thousands of Discord servers, each dedicated to a specific topic. There’s a strong possibility you’ll be able to find a Discord server for whatever it is you’re interested in.

This is especially true for video games, which account for the majority of the most popular Discord servers.

To locate new servers to join, you might Google “[insert topic here] Discord server.” You can also utilize Discord’s own search engine, but keep in mind that it only tracks the most popular servers.

You can use commands like “/giphy” or “/spoiler” to accomplish things like adding a GIF to your message or flag it as a spoiler while chatting.

In channels, you can send GIFs and photos.

Discord, like other messaging programs, allows you to send direct messages to other users. You may then use voice or video chat to communicate with them.

Other programs, such as YouTube and Spotify, can be linked to Discord. The platform is available in both desktop and mobile versions, allowing you to use it regardless of which device you’re using – even while gaming.

For $9.99 per month or $99.99 per year, you can upgrade to Discord Nitro, which includes features like higher video quality, server boosting, a higher upload limit, enhanced quality live streaming, and a personalized Discord tag. 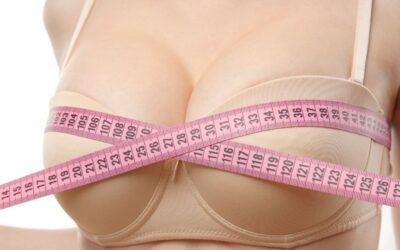 Who enjoys wearing bras? Most ladies despise wearing bras. The Bra Guru is determined to assist you in finding the perfect fit. 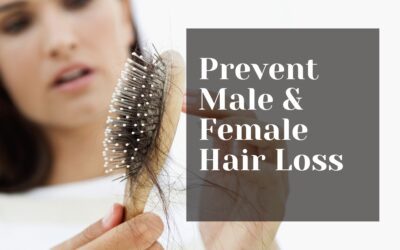 How to Prevent Male and Female Hair Loss

For both men and women, hair loss is a significant concern. To bolster your confidence and self-esteem, you must prevent this from happening. Reasons to Consider a Hair Transplant

Getting a hair transplant is no longer considered taboo, and an increasing number of balding individuals are undergoing the procedure.

Get your business listed on Seek A Biz Business directory today!

Seek A Biz makes use of cookies to assure that we deliver you the most satisfying experience on our site. By continuing to make use of this site we will consider that you are content with it.Acccept